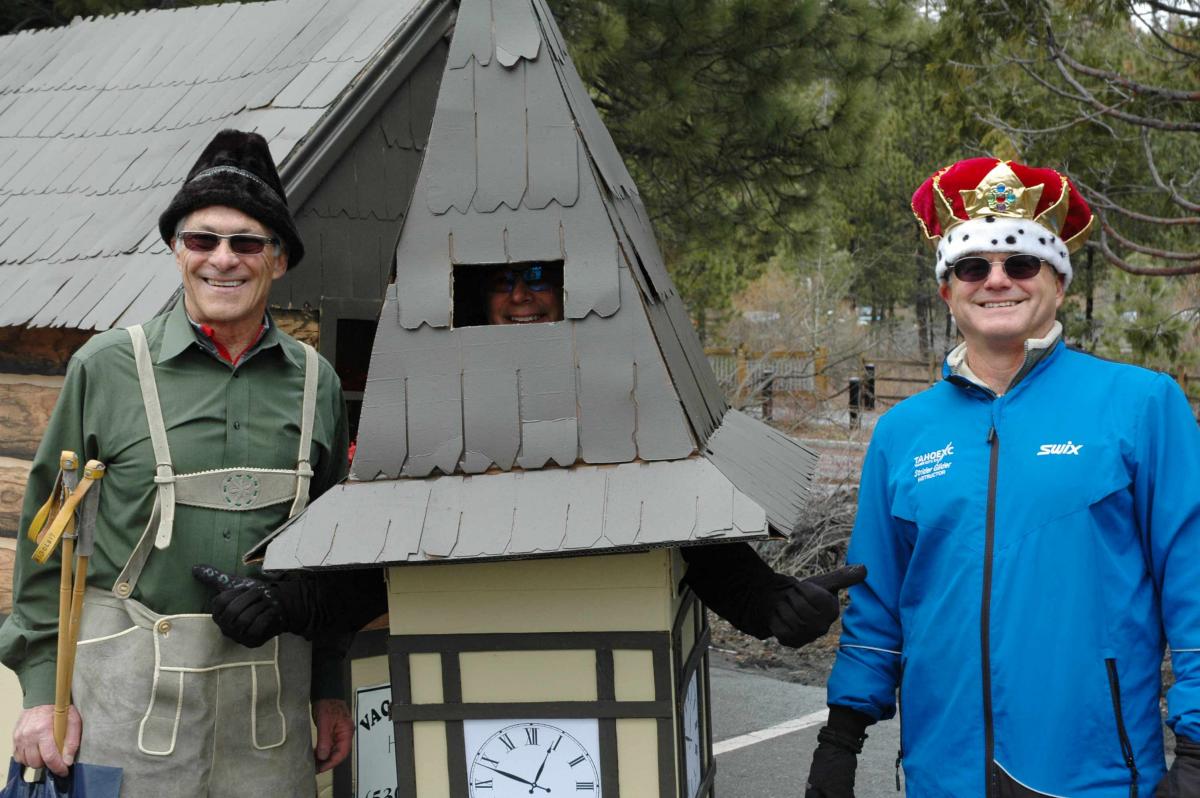 Here it comes! The 36th annual Snowfest in North Lake Tahoe March 2-12th. Snowfest is a great chance to party with old friends and meet new ones at a host of fun activities.

March 2-Gar Woods Kick Off Party. Tons of great food and drink for just $35 as well as a live band and the coronation of the 2017 Snowfest Queen! All the proceeds go to support Snowfest.

March 3-Grand Opening Fireworks ceremony: This year moved from Squaw Valley to The Commons Beach in the center of Tahoe City, across from The Cobblestone. Don’t miss the fireworks at 8:30, but come early and enjoy what Tahoe City has to offer.

March 4-Tahoe City Parade Day, which includes not only a great parade (keep your eyes open for the Hauserman Rental Group entry) but a host of other events in Tahoe City: Pancake Breakfast, Snowball dropping contest, snowman painting contest and a party at Moe’s supporting the Tahoe Community Nursery School. Later that day, it’s back to Gar Woods for the Polar Bear swim.

March 5-Sunnyside is having it’s annual pig roast, while Fat Cat in Tahoe City will be home to a hot wings eating contest. And before that you can also race in The Great Ski Race from Tahoe City to Truckee.